The pupils of 5th grade of the San Mateo de Alcalá de Guadaíra are going to learn how to make a film. This is the filming of that shooting...

This experiment of social and cultural innovation consists of recording the shooting of a film. The film is an archive of footage of how a short film is produced and directed by the students of 5th grade of Primary, between 10 and 11 years of age who attend San Mateo de Alcalá de Guadaíra school. (Seville) Each year Samuel Márquez, a teacher at the school teaches his pupils a new language: audio-visual.

We know that schools teach many subjects, but where is cinema? Generally it’s relegated to the last pages of grammar books. Not only in primary school, but in Secondary school also. An explanation to how students leave secondary school without having watched Charlie Chaplin, without being able to narrate without words and without knowing who Ingrid Bergman is.

This teacher and a team of film makers have been teaching the children how to make a film since March. The children become the film crew and each of them have a role and assume full responsibility because the adults disappear off the map. They have to learn how to work in a team and to respect the work of each of the members of the team. They also need to understand that during this shooting process, like in any team work environment - like in life, everybody has to count equally: if one fails, we all fail. 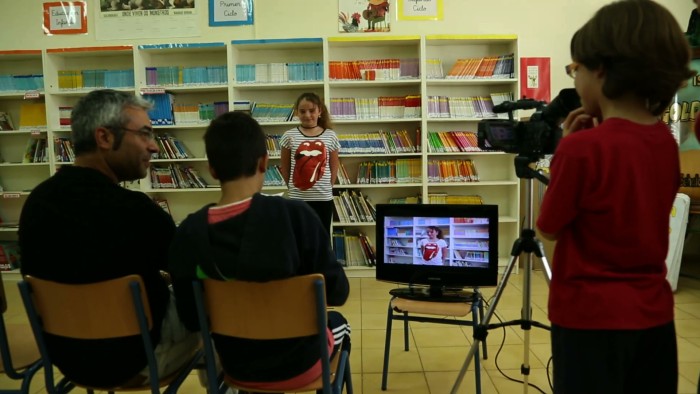 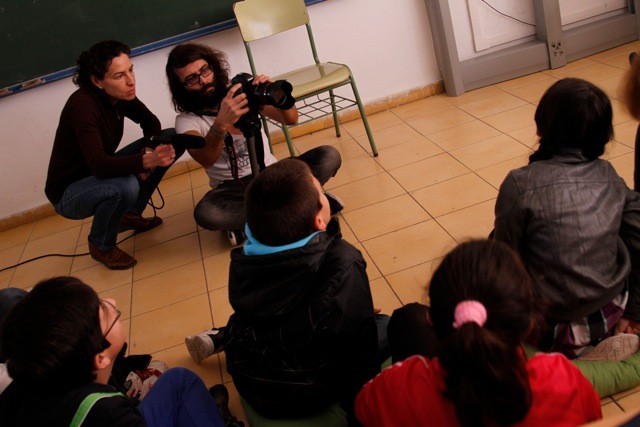 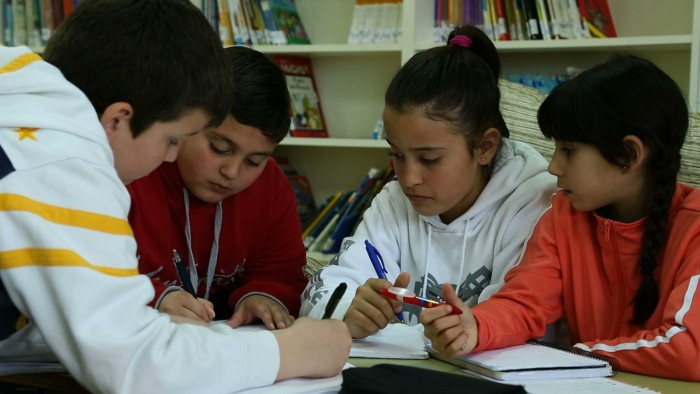 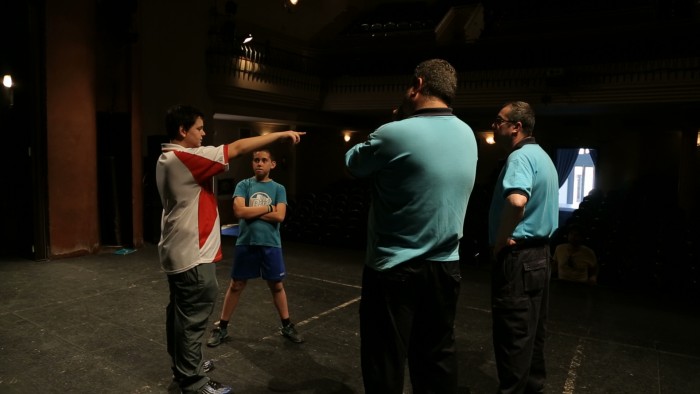 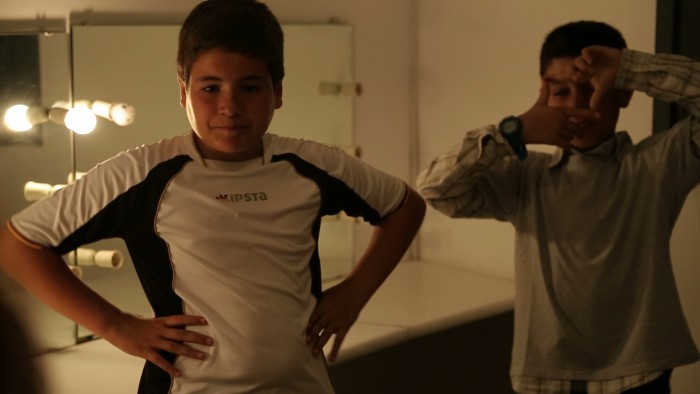 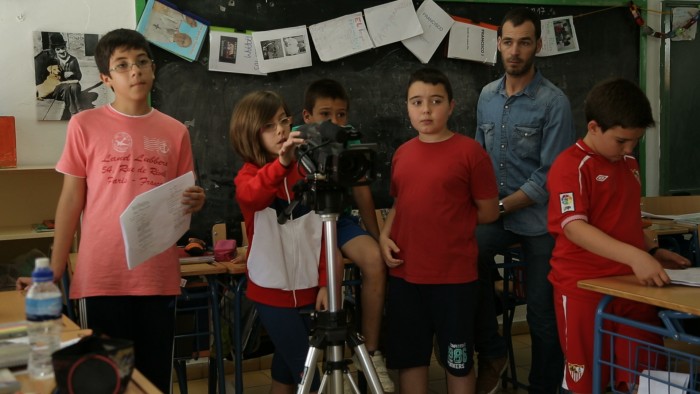 Does it make sense during these hurtful times, to tell imaginary stories? Wouldn’t it be more appropriate to commit to reality, to make films that will help us understand this reality?

It would be appropriate to make films that would help us understand this reality but on the other hand we keep dreaming awake, talking to ourselves, falling in love, losing ourselves in fantasies of other lives not lived. It’s true that we live in the real world, but we all secretly keep other lives we would like to live. That’s why we need imaginary stories.

There is a teacher at the school that each year teaches his student to make cinema.

There is a producer, Ainhoa Andraka and a director, Lucina Gil, who wants to film this shooting, is at the same time filming a theatre show.

We are going to plan to do the making of the children’s shooting, watching through the keyhole what will not be seen. But we are going to play very seriously like children play. For us the “making of” the shooting is as important as the most costly productions. Even more, because this is our project and we feel involved and committed, like the children for their short film, like the teacher with his pupils. To play with seriousness and honesty - that’s it, nothing else. 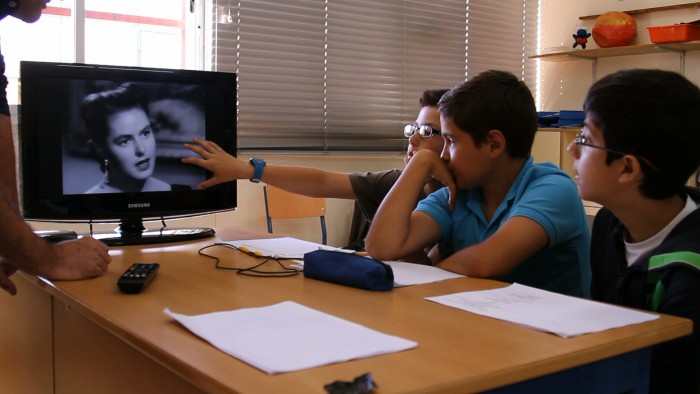 Our main objective is to find support to continue with the feature film documentary, 'Who is Ingrid Bergman?', directed by Lucina Gil and currently being shot in Alcala de Guadaira, Seville.

This project is looking to educate on values, experiences, new languages and communication tools. So that new generations will be able to build in this way a society where, as in the documentary, we are all part of the same team and each of us has a significant place where each of us is recognized and respected.

A project that we hope will be an example for further new projects of audio-visual literacy in Andalusia as well as throughout the rest of the country. For this, the files of the project will be available for the community as well as the team being open to possible collaborations or to answer any doubts or questions that might arise.

We are not just looking for economical collaborations, although these are necessary to carry on with the project, we are aware of the current situation in which cultural and educational industries are, hence why we appreciate any type of support and collaboration. What do you do? Or better said, what do you have to offer?

Our passion for cinema, and for documentaries in particular, has brought us to develop our own strong production. We have produced and distributed amongst others “Los amores difíciles” (The difficult Loves, Lucina Gil,2011). Currently we are producing the feature length documentaries “Asier ETA biok” (Asier and I, Aitor & Amaia Merino) and “¿Quién es Ingrid Bergman?” (Who is Ingrid Bergman,Lucina Gil, filming)

With our own production, we have received seven nominations to the Goya Spanish Academy Award, as well as numerous selections and awards in some prestigious international festivals, such as DocumentaMadrid, ALCINE, ASECAN, Alcances, Márgenes Online and, MIRADAS, DOC, Flexiff (Melbourne), The London International Documentary Festival, Female Eye Film Festival (Toronto), Guadalajara Construye (Mexico), DOCS DF (Mexico) and FESANCOR (Santiago de Chile) among others.

Lucina Gil
Seville, 1967.
Graduated in Dramatic Art from the Institute of Theatre of Seville and in Hispanic Philology by the UNED, she also holds a diploma in Cinema Script Writing and Direction from the NIC.
Since 2003, she shares her time between acting and the direction of films. Her short film “El hombre feliz” (The Happy Man, 2008) won the Goya Spanish Academy Award for Best Documentary Short Film, the best short film award in many national and international festivals, and the official selection in Clermont-Ferrand. “Los amores difíciles” (Difficult loves, 2011), her latest work, earned 7 nominations to the Goya Awards, being selected and winning several International Festivals, such as London International Film Festival, Documenta Madrid, Alcances, Alcine, Asecan... So far, she has directed the following films: “Cóctel” (Cocktail,2003), “Entre voces” (Some Voices, 2004), “Las Veredas” (Sidewalks, 2006)

Ainhoa Andraka
Bilbao, 1982.
Graduated in Audio-visual Communication and Cinema Script Writing and Direction from the NIC (Cinema
Investigation Centre, Madrid). In 2010, she completed her studies with a Certification as an Audio-visual Editor delivered by Apple, and a Master in Edition, Motion Graphics, and Post-production from the Trazos School of Arts (Madrid).
Since 2005, she has developed as a photographer, editor and post producer, first in the audio-visual cooperative El ojo del caracol, and nowadays within her own company, Doxa Productions.

Moncho fernandez
Vigo, 1981.
Moncho studied Audiovisual Communication, Sound and Documentary Cinema in Madrid. He has worked as Head of Visuals in night clubs, film critic and documentary film teacher. He was also involved as a script and edition consultant in numerous documentary films, such as 'Hollywood Talkies' or 'Difficult Loves'. He has been collaborating with Doxa Productions since its founding, inside and outside the documentary world, and has directed the making-of of several television series, such as 'Hispania', 'Imperium' or 'Grand Hotel'

> 0 collaborators
> 1 Available crowdsourcing needs
Take part as you prefer
We are open to any collaboration that might arise, either by lending material, collaborations at different stages and in different groups and role as 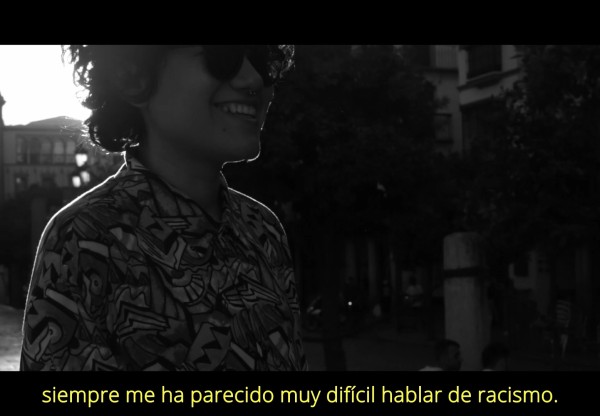 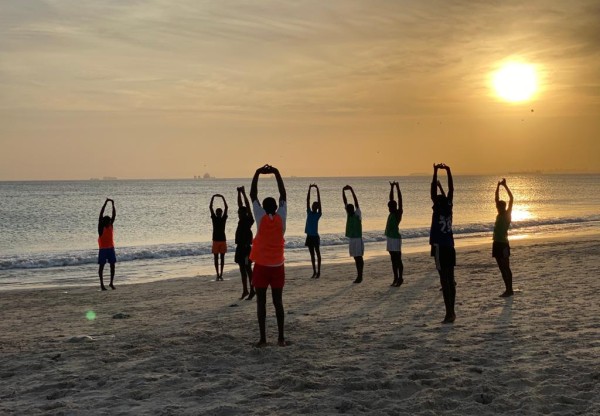 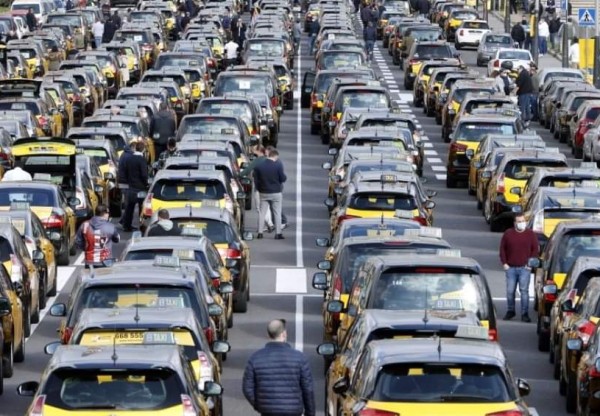