Thanks in social networks + sticker with team logo

You can visit the site and the laboratory where the bike is assembled. You'll be the first to see how the bike is. Do not miss it! + Thanks in social networks + Sticker with team logo

Try and test the bike

Once the competition is finished, you can test the bike (provided you are over 18 years old and fulfill a number of security measures) + Shirt +Thanks in social networks + Sticker with team logo

A group of university students from ETSEIB & ELISAVA schools will compete in July 2014 in the second edition of the Smart Moto Challenge.

To participate in this competition, they will have to design and build an smart urban electric motorbike and defend their work with the best universities around the world.

A team and a dream, in which engineering and design come together to show the world the great capabilities of our univesity students.

The project takes approximately one academic year, from September to June, and the competition will be during the month of July. 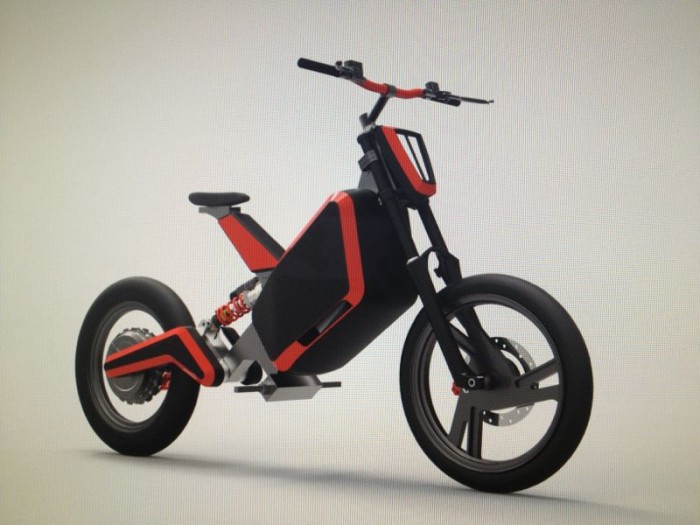 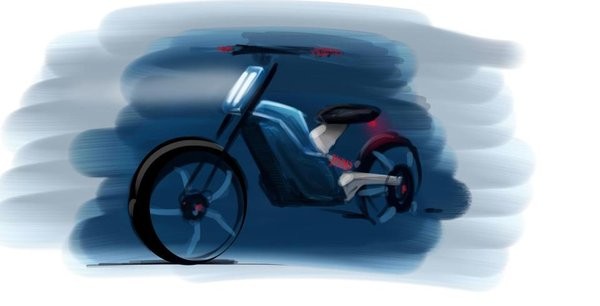 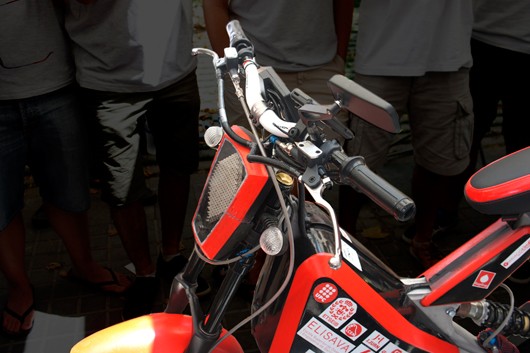 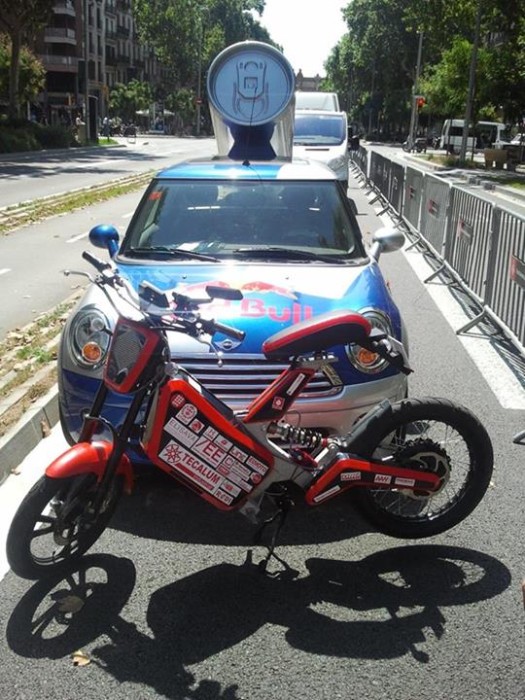 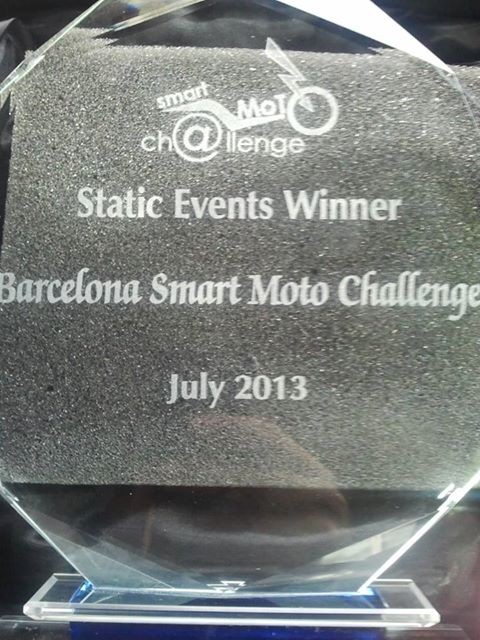 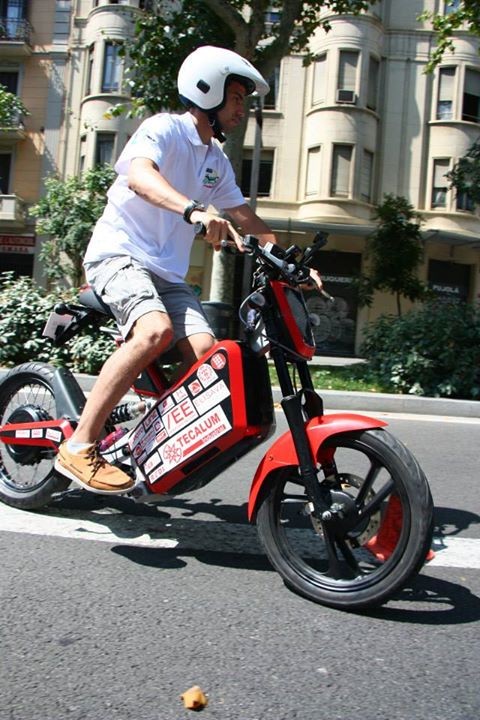 The project attempts to answer the needs of today's University students in an increasingly technological world, where only the value-added design and engineering may introduce a new product on the market.

The team members acquire some skills and abilities that are difficult to learn in a classroom. Working in multi-disciplinary group is encouraged.

Students can apply all their knowledge of information technology and communications (ICT) in a smart motorbike of the XXI century.

Furthermore, ecology is present in the project, for a better, cleaner and healthier world. 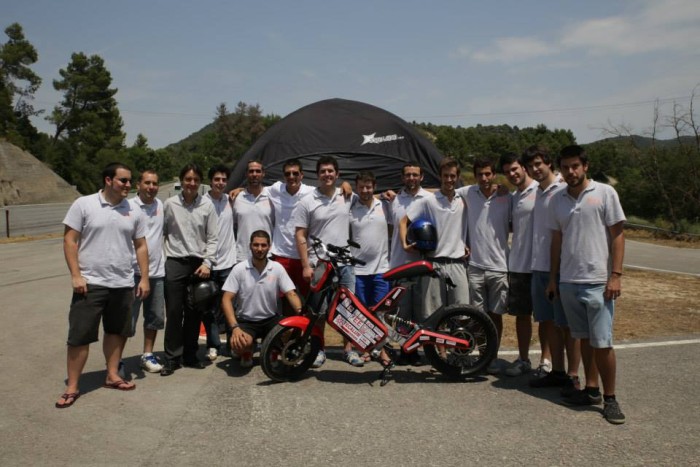 The schools of ETSEIB and ELISAVA recently participated in the first edition of the Smart Moto Challenge 2013 with the BRUC01, having achieved nothing more and nothing less than second place in the final score, close to the first place:

For the first time participating in this competition it has been a great success as the award "Static Events Winner" for best design was obtained. The challenge was difficult, mainly for timing reasons. In less than six months the students were able to design, build and tune a bike, which design was apreciated by both the jury and the general public. The first edition has shown that it is possible during one academic year to design and manufacture an electric motorbike with guaranteed success.

For the second edition of the Smart Moto Challenge, an office for the staff and a laboratory is already available to mount the bike, as well as previous gained experience.

Is expected to form the team ETSEIB-ELISAVA during the first half of October, to begin work on the project.

The new team will consist of 7 students from UPC and 7 ELISAVA students. Designers, mechanical engineers, electronic, and managerial work in partnership, under the supervision of a teacher and a teacher ELISAVA the UPC.

Although during the first edition was the illusion that allowed success, hope for this second edition a serious team, working with precision and coordination to improve the results of the first edition.